Chemistry is a branch of physical science that studies the composition, structure, properties and change of matter.

The history of chemistry can be traced to alchemy, which had been practiced for several millennia in various parts of the world. 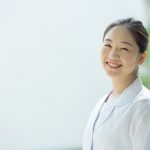 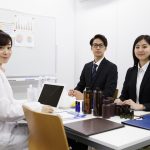 Earth Bussan was established in 2006 as a mission to provide added value to the economy of the country with the products and services it has developed and produced in the fertilizer sector.     Our Mi ...
More Detail 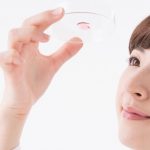