Among side service industry, manufacturing industry in Japan has been wide, including heavy manufacturing machineries such as ship building, aerospace, trains and also motor vehicles.

One of the most successful industries in Japan is motor vehicles, including parts and engine manufacturing. Many of Japanese cars are exported to the world and its duration, technology and designs are highly evaluated among the world.

Robot industry is really important in Japan since Japanese industry is supported by multiple robot workers. 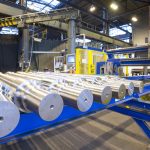 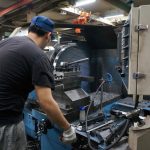 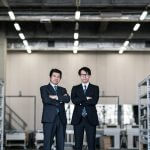