Food, food, food. Many of tourists in Japan are amazed by how unique and delicious Japanese foods are.

Japan likes to produce new products-if you go to supermarkets or convenience stores, you would always see new seasonal products.

There are many restaurants and a great variety of products and thus, you would never get bored with Japanese food. Japanese food such as sushi and Japanese sweets tend to be very sophisticated since the neatness of chief is high level.

For example, with the support of the meat processing machines, thinly sliced meats exist in every supermarket, which cannot be easily found in outside Japan.

“Japanese brand” of Japanese products are highly evaluated by its quality and its taste brought by agriculture and fisheries industries, who select the highly qualified products and control the quality carefully. 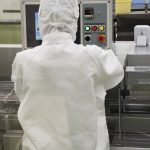 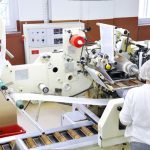 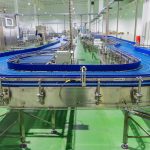