A season is a division of the year marked by changes in weather, ecology, and amount of daylight. Seasons result from Earth’s orbit around the Sun and Earth’s axial tilt relative to the ecliptic plane.

In temperate and polar regions, the seasons are marked by changes in the intensity of sunlight that reaches the Earth’s surface, variations of which may cause animals to undergo hibernation or to migrate, and plants to be dormant.

Red and green trees in autumn (fall) During May, June, and July, the Northern Hemisphere is exposed to more direct sunlight because the hemisphere faces the Sun. The same is true of the Southern Hemisphere in November, December, and January.

Many tropical regions have two seasons: the rainy, wet, or monsoon season and the dry season. Some have a third cool, mild, or harmattan season. Seasons often held special significance for agrarian societies, whose lives revolved around planting and harvest times, and the change of seasons was often attended by ritual.

In some parts of the world, some other “seasons” capture the timing of important ecological events such as hurricane season, tornado season, and wildfire season.

The most historically important of these are the three seasons flood, growth, and low water which were previously defined by the former annual flooding of the Nile in Egypt.

Suzunoya Ryokan is considered as one of the leading company of Light Manufacturing Machinery in Japan. 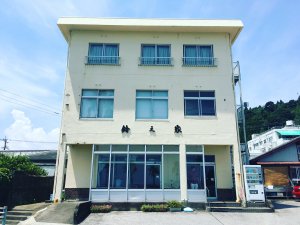 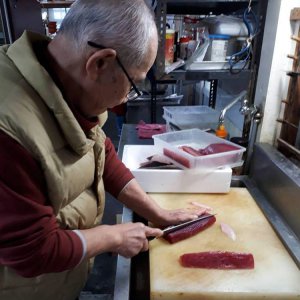 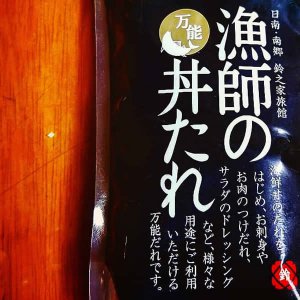 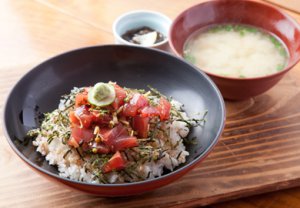 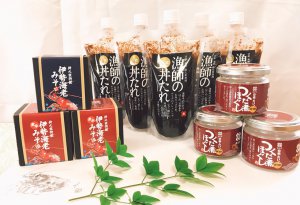